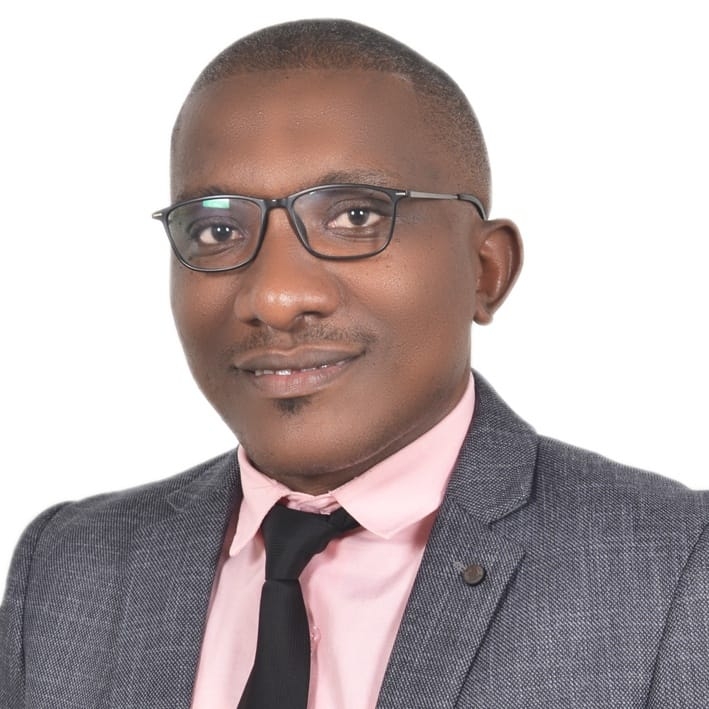 Appolinaire joined Eurodad in March 2022 as an intern in project management to complete his professional master's studies at IAE Lyon - School of Management (France), supporting Eurodad’s MEAL system’s operations. Tax justice champion across Africa, in April 2017 he actively participated in the successful launching of the Stop The Bleeding Campaign in Burundi, in partnership with Tax Justice Network Africa-TJNA. Currently a member of its steering committee as technical liaison, Appolinaire participated in the setting up of the African Parliamentary Network on Illicit Financial Flows and Taxation-APNIFFT, where he played the role of bridging francophone and anglophone Africa. Appolinaire holds a bachelor's degree of English Language and Literature from University of Burundi and a speciality certificate in anti-corruption from Ecole Nationale d'Administration (ENA) of France. He extensively worked as an in-house translator and communications advisor for several organisations. He speaks French, English and Kirundi.