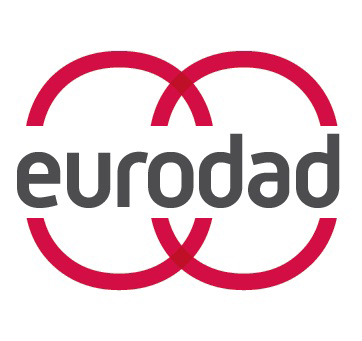 Hamdi joined Eurodad in September 2021 as a policy assistant in the development finance team. He is a graduate in International and European public law as well as in International Political Economy from the University of Warwick. After a Traineeship at the EU Delegation to Indonesia, he campaigned for two years in Paris for a publicly-funded European Green Deal. He then worked as an advisor to a French MEP in the European Parliament where he was in charge of the Budgetary Committee. His mother tongue is French and he speaks fluent English and basic German.

The 6th European Union-African Union Summit was held in Brussels last month. This event - which is held every three years is designed to offer a separate platform for dialogue and setting a common political agenda, along with the existing set of policies between the members of the EU and AU.