We can work it out: 10 civil society principles for sovereign debt resolution

There is now widespread consensus within the international finance and development communities that a new wave of debt crises is unfurling.

A new European Commission: What are the implications for Development Finance in the next five years?

Following the European elections in May, former German defence minister Ursula von der Leyen has assumed the role of President-elect of the European Commission. In July, von der Leyen, the first woman to take this post, released a concept paper titled “A Union that strives for more” and on Tuesday this week she unveiled the names of the new Commissioners.  And with these releases, the policy agenda of the next European Commission, mandated to govern until 2024, is slowly taking shape. In response, we ask what are the implications for development finance? 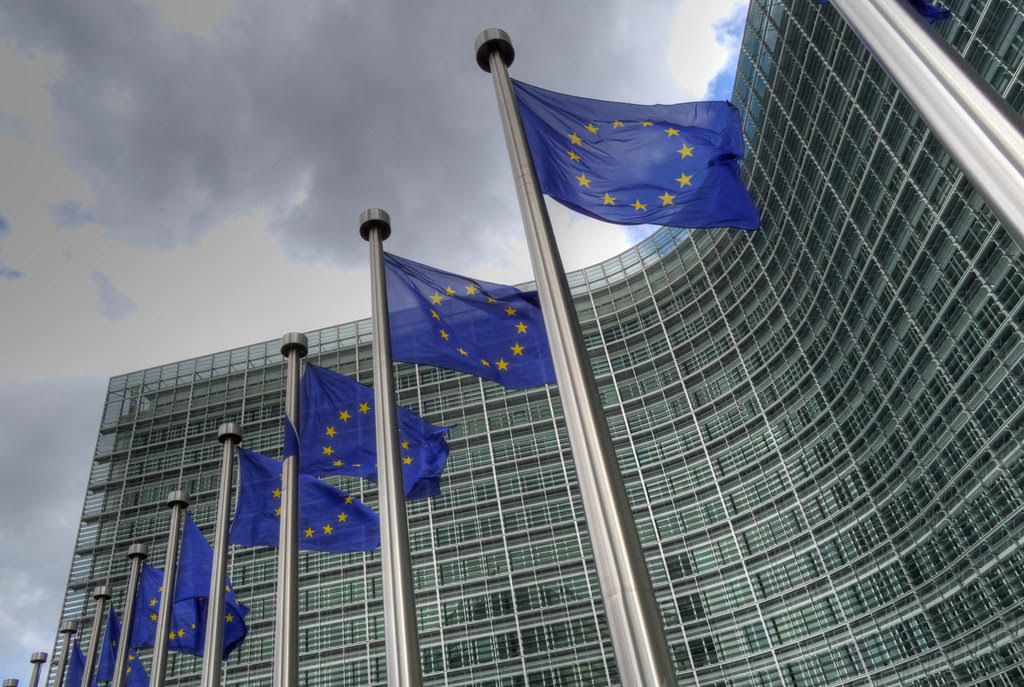 Business, business and business - is this the new mantra for EU development cooperation?

G20 – a chance for solutions, or a part of the problem?

As G20 leaders meet this weekend to debate the state of the global financial and economic system, there is no shortage of problems to discuss. 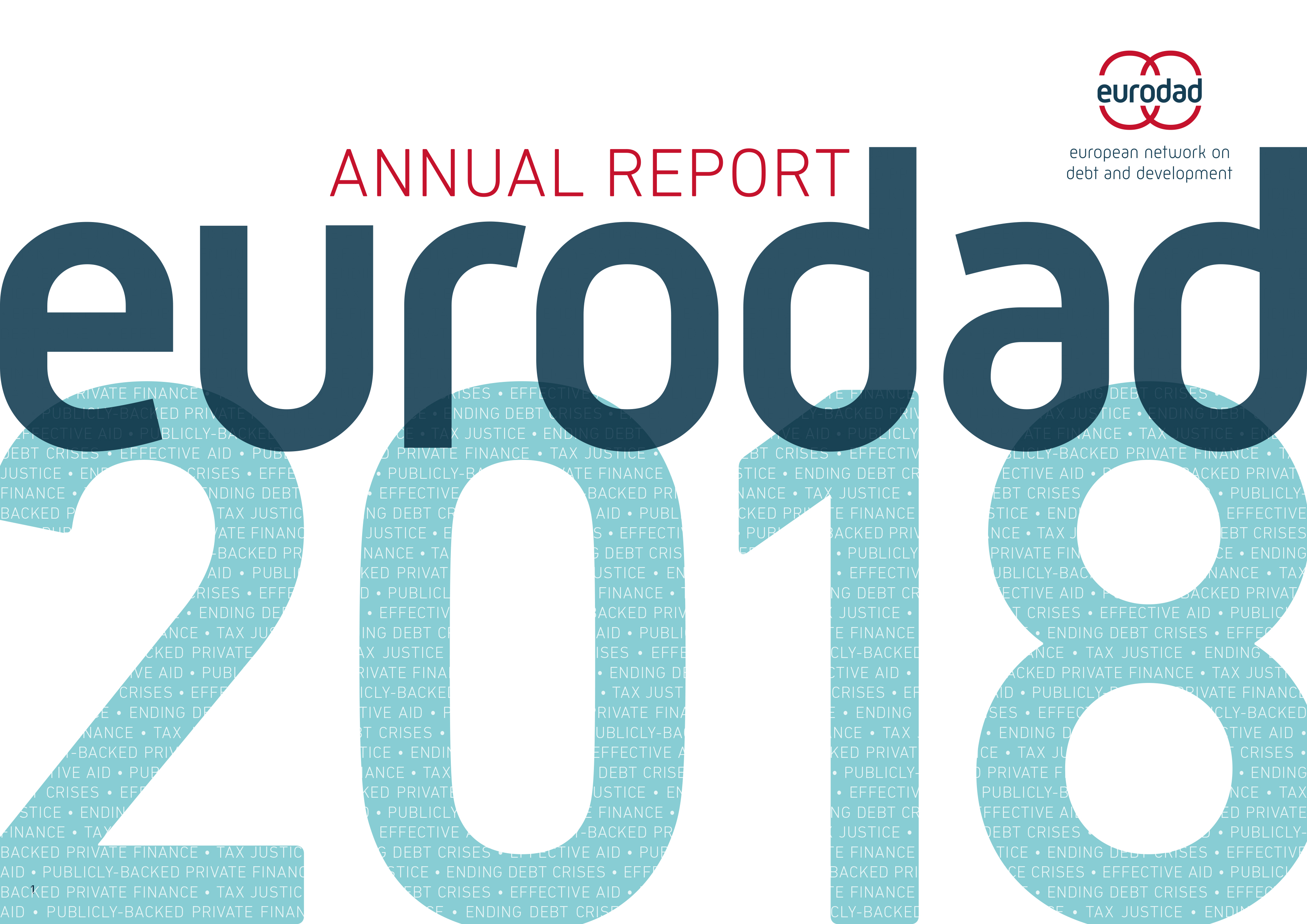 Eurodad in Action at the UN Financing for Development Forum

The United Nations convened in New York last week for the Financing for Development Forum. While the outcome document has been negotiated in advance, the Forum itself offered lots of opportunities to discuss what change we need to finance the sustainable development goals.

Finance ministers from around the world gathered in Washington DC last week for the IMF and World Bank spring meetings. Held amid an economic downturn and emerging risks of a new round of debt crises, the key task was to discuss how the two organisations can be made more effective to address these challenges, which threaten to affect people’s lives and derail progress toward development goals.
Bodo Ellmers

The new World Economic Outlook released today indicates that the world economic situation is deteriorating. Many poor countries have already been struck by debt crises.