In memory of Soren Ambrose

Eurodad pays tribute to the pioneering activism of Soren Ambrose, who dedicated his life to the cause of justice. 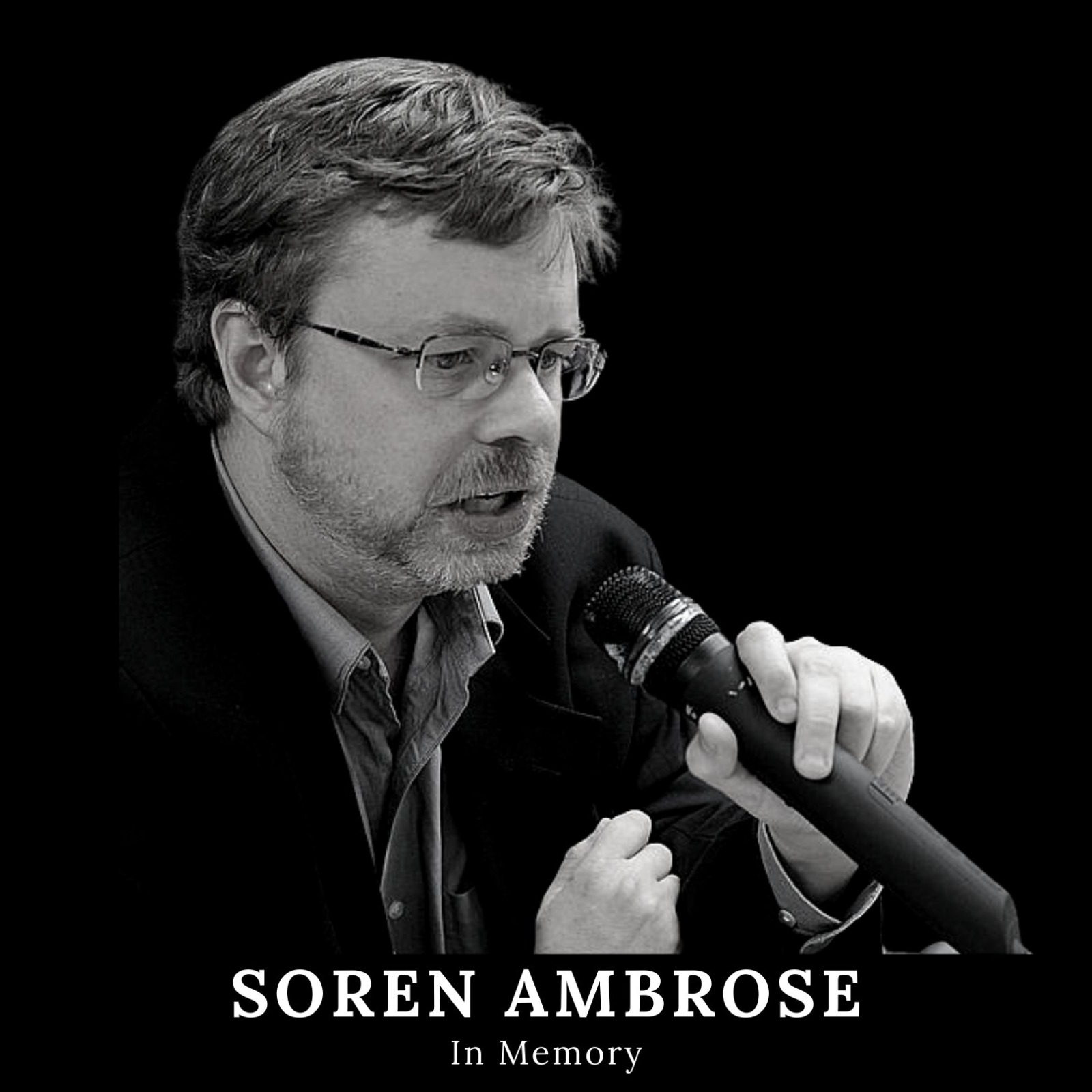 "Just want to point out that this came out yesterday, with today being the 20th anniversary of the big 2000 mobilization in Washington for the IMF/WB spring meetings, with about 30k people. I was one of the organisers of that, along with some of the people behind this effort.

So, it’s an anniversary celebration. It would have been better if they hadn’t chosen debt on a day when a big debt announcement was being made, but you can’t have everything…"

This was one of Soren’s emails responding to the shamefully inadequate response to the debt crisis announced in April this year. It epitomises who he was: a pioneer of the economic justice movement with an unwavering commitment to justice, yet humble, with his trademark dry sense of humour.

He was an inspiration to all and a pioneer in his work - his work for the 50 Years Is Enough campaign was a milestone in the civil society fight for economic justice. Soren always sought the reflections of those who were impacted by these injustices, and actively worked to give them the space to be heard. He showed us all how to uplift voices, and he worked to highlight how all of these injustices are interconnected.

Soren also cared deeply for the big debt and economic justice family. He'd always make sure everyone was included in the conversation, specially colleagues from the global south. And he never missed a chance for joint action.

Soren never felt the urge to be in the spotlight. Yet his analysis, his opinions, his vision never failed to hit the target, catching the attention of officials and colleagues alike and setting the tone of the conversation. Equally, he never failed to speak truth to power, saying it as it is and not shying away from speaking plainly, no matter how inconvenient or challenging this was.

We know that Soren cared deeply about the ActionAid family. Above and beyond his activism he spent many hours engineering the mechanics of joint projects. Paying attention to the details, he ensured that they would respond to the needs and adequately reflect the realities of all partners, particularly those in the global south.

Finally, we know how much Soren cared for Njoki and his adopted homeland, Kenya.

Soren, thanks for dedicating your life to the cause of justice. Njoki, we stand in solidarity with you at this difficult time.