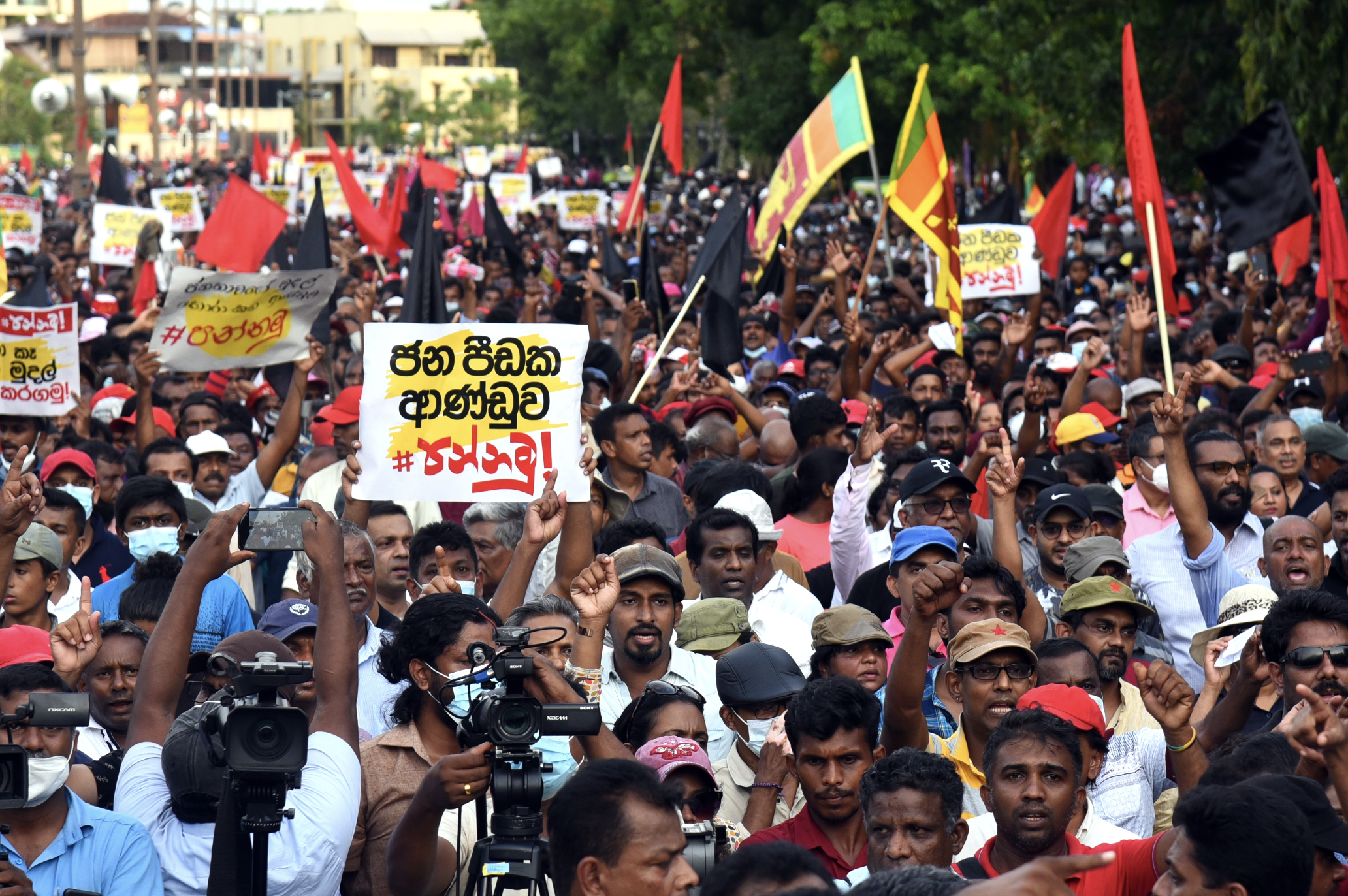 The worsening debt crisis in developing countries calls for immediate debt cancellation and structural reforms, but the G20 - this weekend through its finance ministers - is not willing to deliver. A truly multilateral and systemic response, that includes borrowing countries in the decision-making, is urgently needed.

2021 was another extraordinary year for Eurodad. All countries faced the same challenge last year: raising the finance to deal with the intersecting crises of the pandemic and climate change. But it is much more challenging for countries in the global south to raise this finance. Our work focused on these immense and complex challenges faced by countries in the global south and the reforms to the global financial architecture that must take place if we are ever to achieve a fairer, more humane world. You can read about our work on tax justice, debt justice, development finance and climate and gender justice in our Annual Report, published this week.

African governments owe three times more debt to Western banks, asset managers and oil traders than to China, and are charged double the interest, according to research released by Debt Justice. Western leaders through the G7 have attributed the failure to make progress on debt restructuring to China but the data shows that this is mistaken.

Almost 100 civil society organisations (CSOs) and individuals signed a letter condemning the actions of a Green MEP during the European Development Days panel, and calling for a new Code of Conduct.

Read the letter and watch the video of the event here.

by Global Alliance for Tax Justice

by Publish What You Fund

At a time of climate, hunger, health and debt crises, and some worrying trends in the way official development assistance (ODA) is counted, transparency is more important than ever. The organisations assessed in the 2022 Index published a total of 147,319 aid activities that were current in 2021 and included transaction data totalling US$221.7bn in commitments and US$154.6bn in disbursements and expenditure over the course of the year.

Dominated by security policy and geostrategy, the G7 largely abandoned its claim to coordinate global economic issues. Financial commitments to third countries were made primarily in the areas of food and infrastructure. However, the former does not seem sufficient for the scale of the food crisis, and in the case of the latter, it is questionable whether any new and additional money is involved.

21 July | Cry Debt Justice: A webinar in solidarity with the Sri Lankan people

Sri Lanka is currently in its worst economic and financial crisis yet, which has led to fuel and food shortages, power cuts, runaway inflation and deepened hunger and deprivation. But instead of support, more loans are being pushed under austerity conditions. Join the discussion organised to learn from Sri Lanka's experience and be inspired by the people's valiant resistance! The webinar, which is organised by our sister network APMDD, will be in English.

Join our sister network Afrodad for their conference "From Recovery to Reform: Sisi Ndio Tuko – Stop the Bleeding" on 24-26 August. AfCoDD seeks to bring together all African citizens to discuss, debate, and decide Africa’s path towards economic, political, and social self-determination.

Register for the conference here. 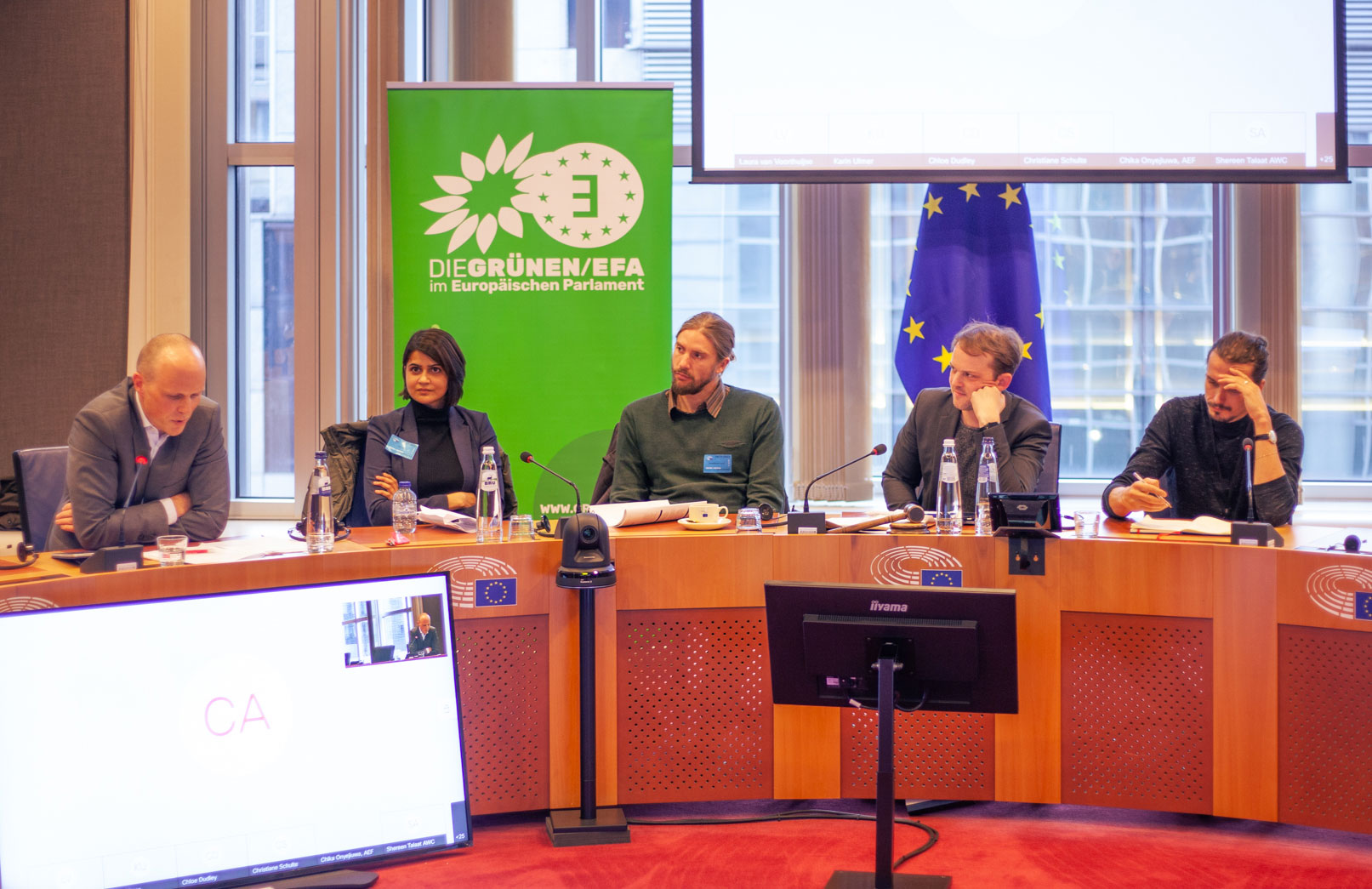 The EU's Global Gateway: smart new strategy or the Emperor's new clothes? A discussion about the new EU flagship project's risks and opportunities 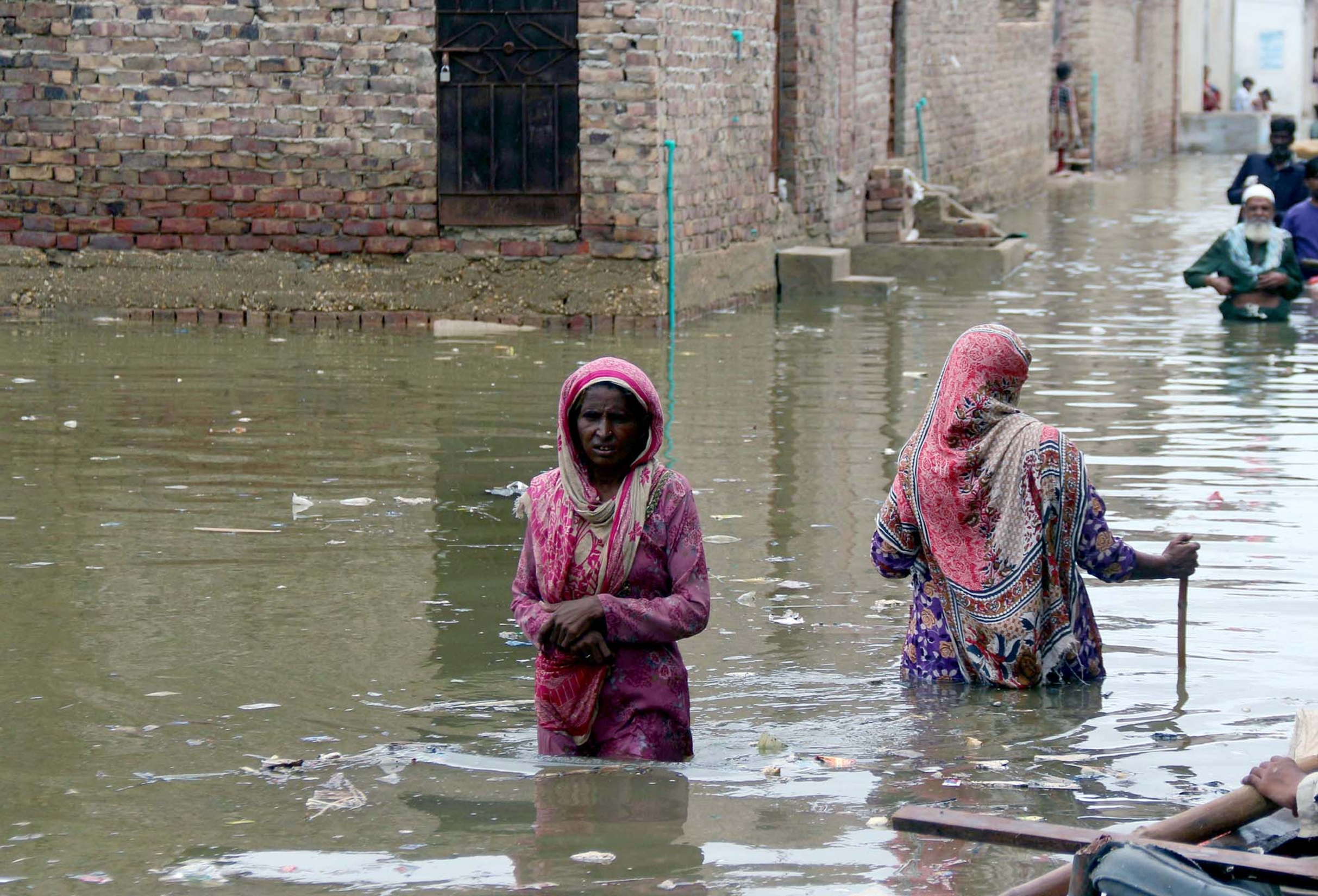 COP27 - A critical conference that must deliver on climate finance 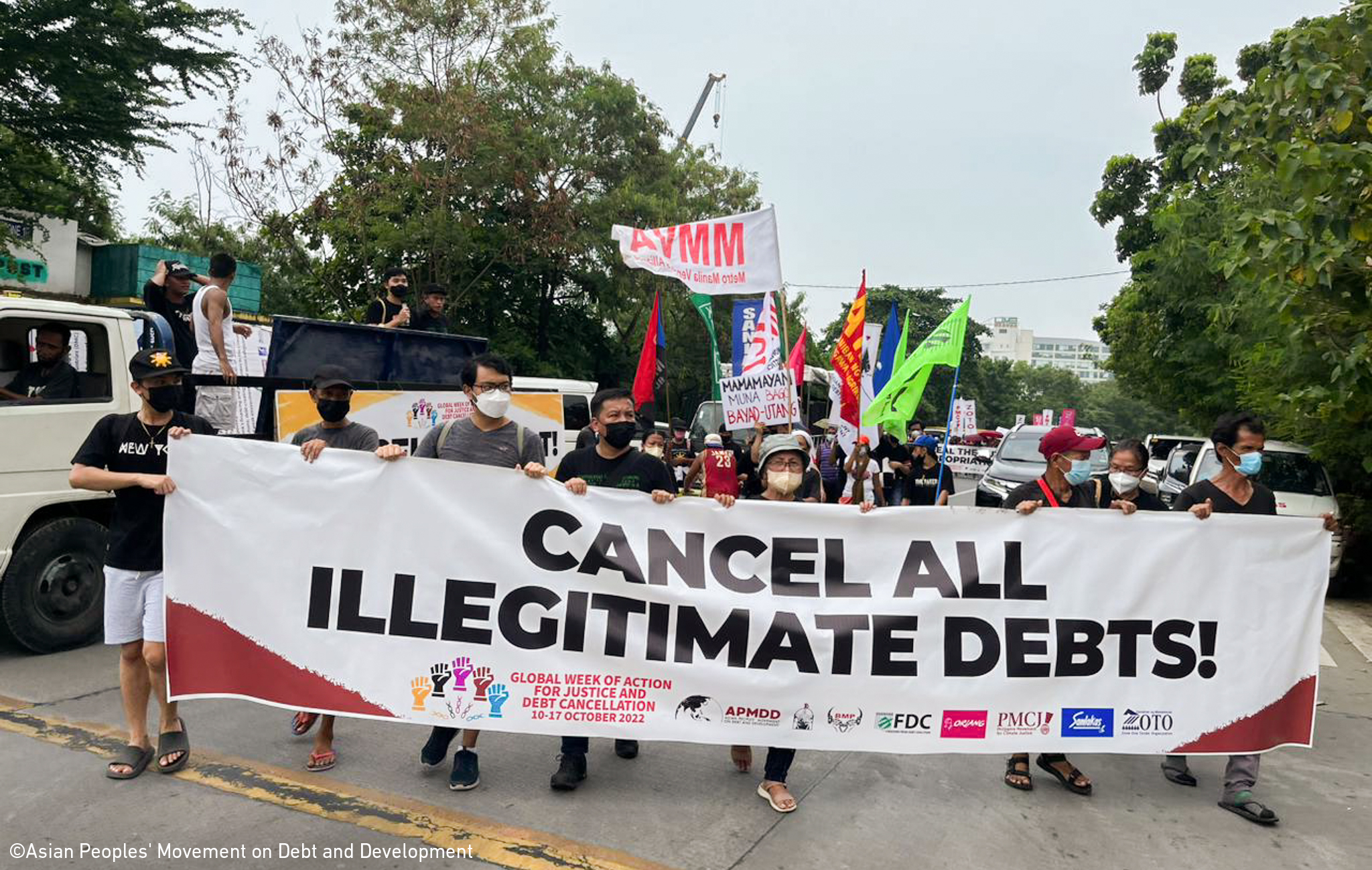