By Polly Meeks, Senior Policy and Advocacy Officer at Eurodad, Julie Seghers, Advocacy Advisor at Oxfam and Jiten Yumnam, Secretary General at the Centre for Research and Advocacy Manipur

Second in a two-part series. Part 1 can be viewed here

At the end of last week, we blogged about three distinguished aid insiders; grave concerns over proposals for recording support to the private sector as Official Development Assistance (ODA). Today we turn our attention from the conference halls of the Organisation for Economic Cooperation and Development’s Development Assistance Committee (DAC), to the marginalised communities who are ultimately affected by the DAC's decisions.

The Lake Turkana Wind Power project in Kenya illustrates some of the many risks that aid subsidies to the private sector (known as private sector instruments or PSI) pose for people experiencing extreme inequalities.

Reported to be the largest private investment in Kenya's history, the project involved building 365 turbines and other infrastructure on grazing lands used by indigenous pastoralists. Much of the project's financing came from official sources in the global north, including some ODA.1

Local and international civil society groups have raised serious red flags about land grabbing and inadequate consultation with local indigenous peoples – and about a lack of accountability.

The World Bank withdrew from the project citing concerns that the terms of the deal would leave the Kenyan people footing too big a bill – and that was even before Kenyans were hit with heavy extra costs due to delays following the bankruptcy of one contractor. Meanwhile, much of the financial return from the project looks set to flow to companies in the global north, including Vestas, Siemens and Google. While indigenous peoples’ lands and livelihoods came under threat, and people across Kenya shouldered heavy costs, the companies involved are positioned to profit. 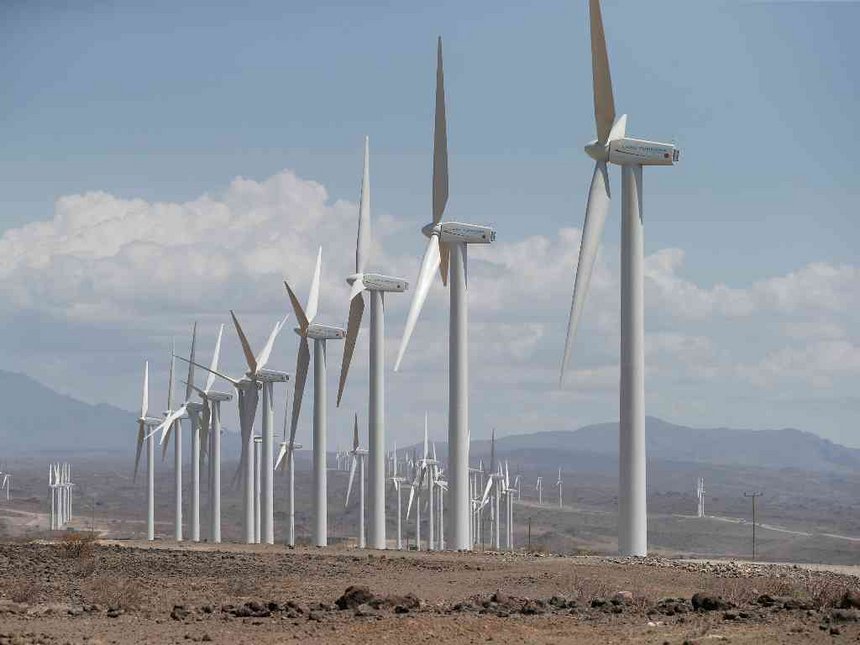 Sadly, the risks exposed by this project are only the tip of the iceberg. Based on detailed analysis of the proposals tabled at the DAC, and evidence from other damaging PSI projects, our civil society coalition has long been flagging a catalogue of risks that need urgent attention, including that:

As the guardian of ODA standards, the DAC has a unique responsibility to tackle these risks in the rules that it sets for PSIs. But – despite over four years of negotiations – its provisional reporting arrangements released last month fall far short.

It’s true that any kind of agreement on reporting – minimal as it may be – is significant, given that at least one major player was threatening to torpedo the process right up until the last minute. The agreement sends a signal that DAC donors still value an aid system based on collective rules, which is critical in a context where multilateralism is under threat.

But this agreement came at the heaviest of prices. While the interests of a few powerful governments held sway, the interests of people on the receiving end of ODA were all too often sacrificed, under increasingly diluted proposals which are completely silent on most of the key risks associated with PSI, or else undermined by vagueness.

Getting out of the current impasse won’t be easy. But, with the credibility and impact of ODA at stake, the status quo just isn’t a long-term option. We urgently call for four key steps from DAC members: