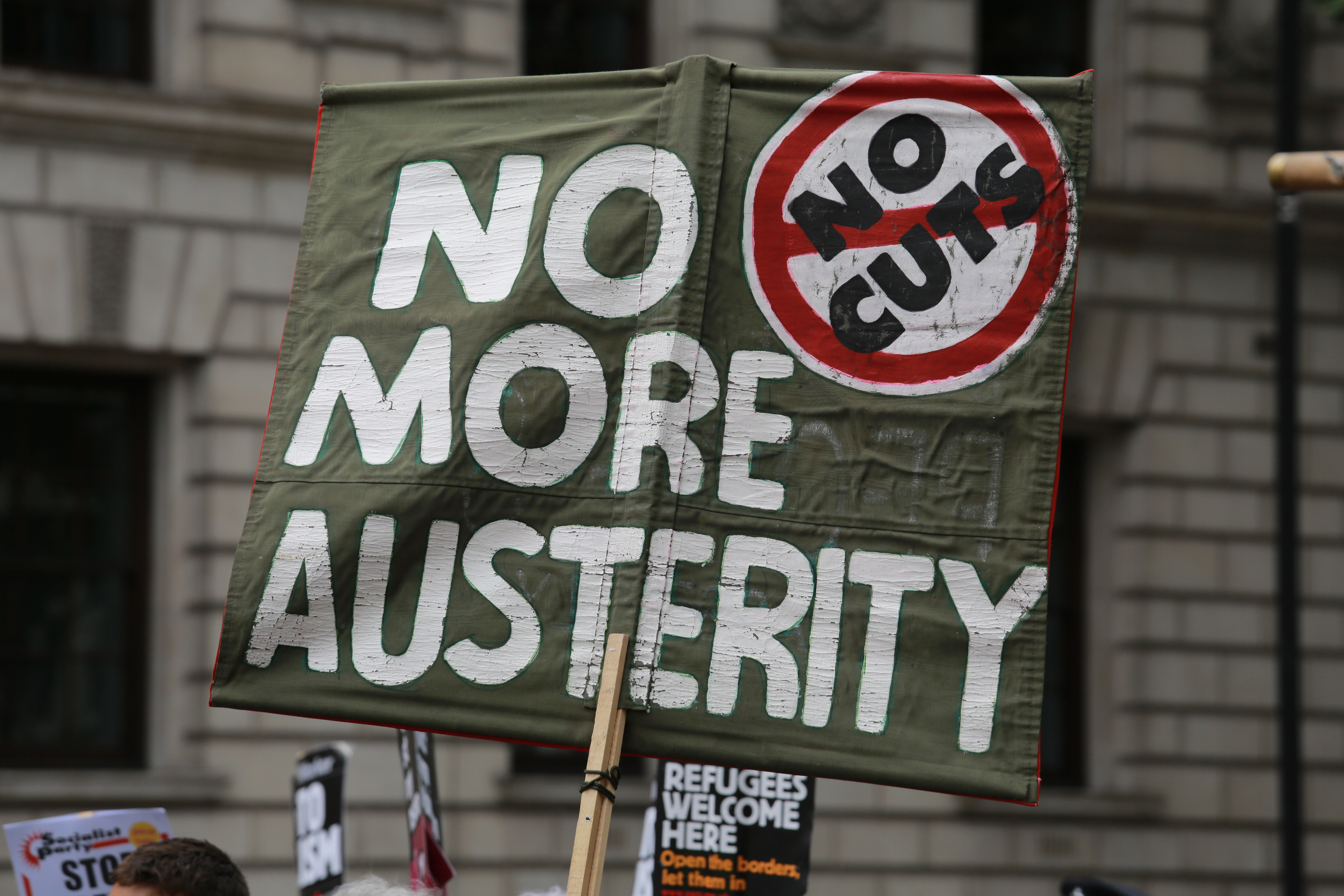 Next week, civil society organisations, including Eurodad, will launch a campaign to #EndAusterity, kicking off with a three-day End Austerity Festival. The festival begins on 28 September with a panel featuring world-renowned experts, and launching two flagship reports detailing the extent of austerity measures across the world.

In 2021, European Commission President Ursula von der Leyen presented the EU Global Gateway in her State of the Union speech. She claimed it was the EU’s new flagship strategy, investing in infrastructure to counter the influence of China’s Belt and Road Initiative. One year later, she declared that it is “already delivering on the ground” in the State of the Union 2022 speech. Yet, a new Eurodad and Counter Balance report reveals that the Global Gateway will not promote genuine international development which benefits people and communities in the Global South.

Read our reaction to the State of the Union 2022 speech here.

Read the press release from the Big Shift here.

Over 100 experts call on BlackRock to cancel Zambia’s debt

Over 100 economists and development experts have called on BlackRock and other creditors to cancel a significant amount of Zambia’s debt. In an open letter released today, the signatories call for a large-scale debt restructuring, and for the UK and New York to pass legislation to ensure that all private creditors comply with the G20’s debt relief scheme.

by Global Policy Forum, Misereor and Bread for the World

Even before the Russian invasion, Ukraine was a critically indebted country, one which could easily slip into debt distress if an external shock occurred. With the Russian attack in February 2022, the shock occurred on the greatest possible scale. This focus paper intends to analyze the current debt situation and present options for a possible debt settlement after the end of fighting and under the condition of a continuing independent Ukrainian state.

A decade of rosy forecasts. How the IMF Underestimated Debt Risks in the MENA Region

Looking at a decade of forecasting practice in the MENA countries Jordan, Tunisia and Morocco, it can be found that over-optimistic baseline scenarios were a regular and intrinsic part of programs and analyses. The findings of this research are of utmost relevance for countries that may be entering a new IMF program in the near future, such as Tunisia, where talks about an IMF reform package are already underway.

Our sister network Latindadd (Red Latinoamericana por Justicia Económica y Social) and RJF-ALC (Red de Justicia Fiscal de América Latina) held a reginal conference in Lima, Peru on 8-9 August 2022. The declaration is a summary of the topics and proposals discussed. It gives a regional perspective, while also incorporating important inputs from international speakers. The declaration is available in Spanish, Portuguese and English.

Join Fridays for Future for the next Global Climate Strike to demand that policymakers and world leaders prioritize #PeopleNotProfit! Let's make our Governments listen to MAPA voices and immediately work to provide Loss & Damage Finance to the communities most affected by the climate crisis.

Read more about the strike here. 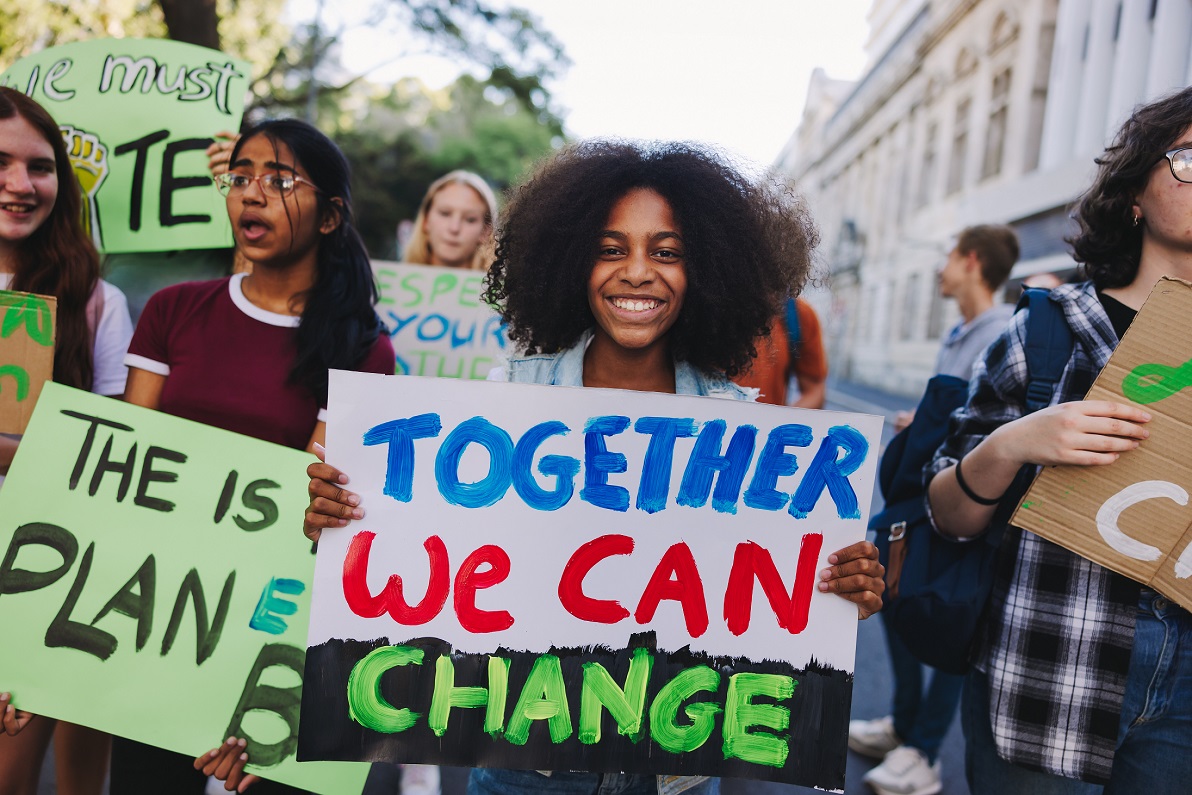 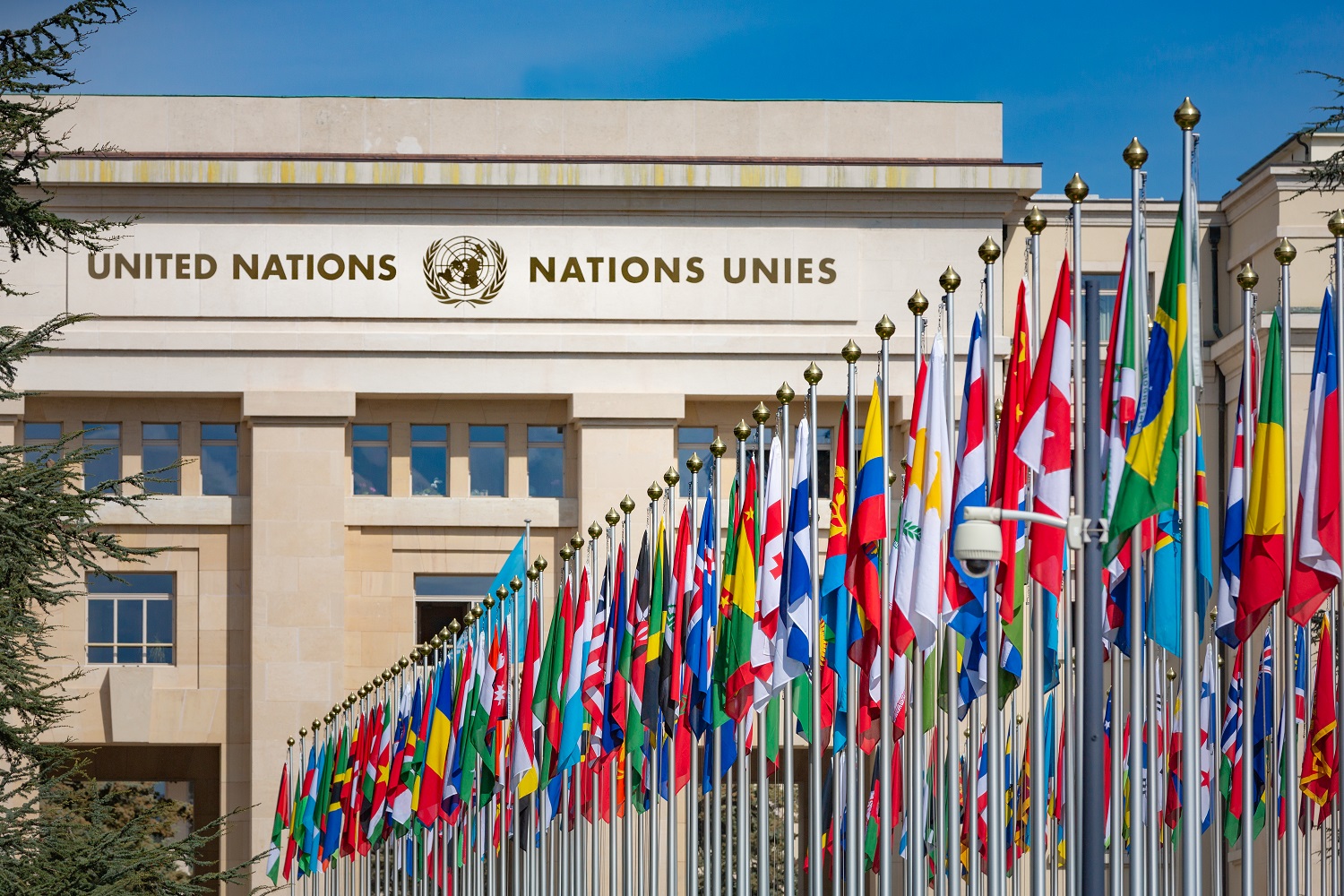 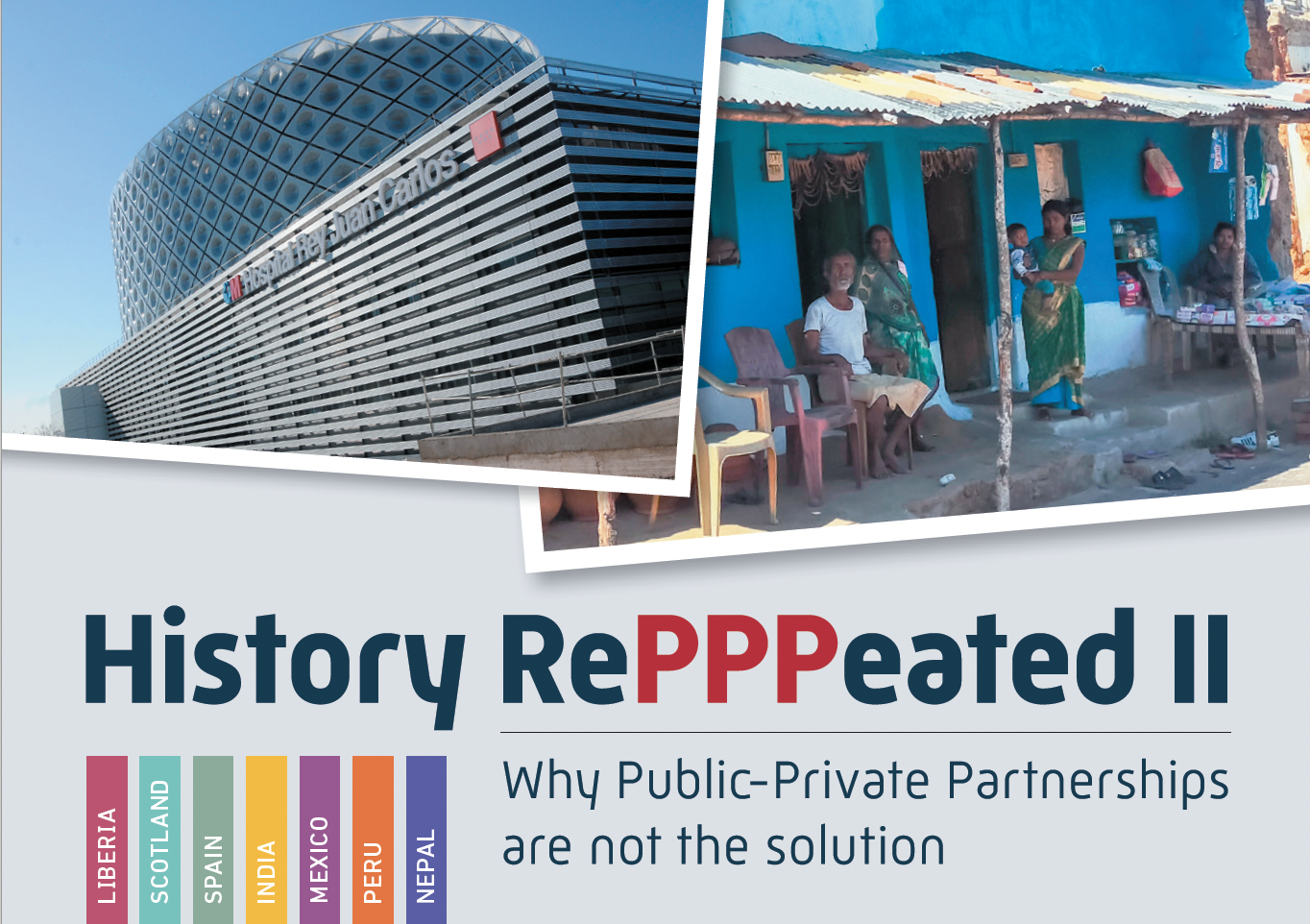